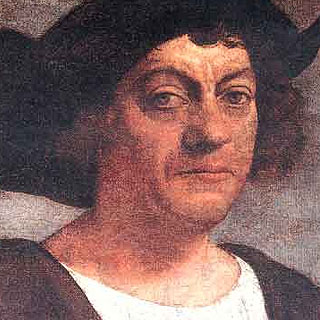 YEAR:1482
LOCATION: bogota, columbia (northwest of south america)
BACKGROUND SETTING: we see christopher columbus abandoned in a small hut lit up with candle lights writing frantically whilst looking nervously at the silhouette shadowy figures flickering past his tent. after looking at his watch he gets up quickly in haste barely stashing all this belongings and darts out the rear of the tent without looking back. running through the woods to the shore of the island he could see a boat ready for departure. out of breath upon arriving he managed to climb himself onto the ship and hide within the lower deck. checking his bag for his possessions he realized that he was missing his diary right as the boat was leaving. in horror for the next days without sleeping he devised the plan for what we know of as his first voyage to the americas in hope to secretly retrieve his lost diary while under the guise of searching for new land. 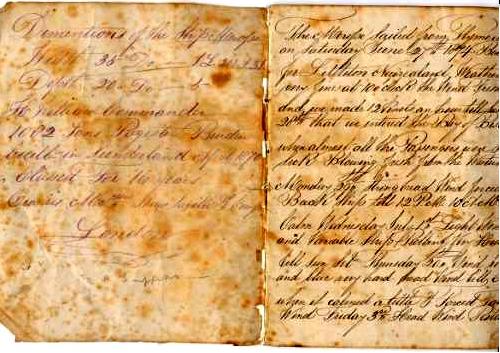 more than six millennium after the colonization of america an archeologist named simon was reported to have found the lost diaries of christopher columbus in bogota, columbia. a detective named wolfe was rumored to have speculated of a secret voyage that columbus took before his 'discovery of america' with a small crew on a ship called 'saulos'. the archeologist had a feeling that these lost diaries of columbus may be the missing link to the detective's theories on christopher's private voyage to the americas. knowing that this meant a radical shifting of historical facts and a call to re examine the moral intentions of columbus the archeologist sought the detective secretly to discuss these matters.
upon arriving in london, england the archeologist was informed by a neighborhood friend that the apartment from which he left was bombed minutes after he boarded the plan. apparently he had information other people didn't want to be known. after that incident for precautionary measures he phoned the detective asking to meet in a local coffee shop. the archeologist arriving early looked around in paranoia wondering if he was being followed. the detective walks up to the archeologist from behind causing him to jump in his seat.
the discourse as follows is recorded:
the archeologist: you're late

the detective: on the contrary i've been here the whole time. whats the matter, you look nervous?

the archeologist: listen, we have to be discreet about this. it appears that i've become a threat.

the detective: precisely, you look like you're carrying a bomb. i'd be scared too.

the archeologist: this here, what i am so carefully guarding, is what i've come to talk about with you.

the detective: the lost diaries of columbus?

the detective: shall we take a look?

as the detective opens the first diary dust flys off the pages and they both lose track of time within the pages of columbus' mind.

to be CONTINUED...
if you're interested in hearing the story continue show by liking or commenting
ELO!nk
(copyright)