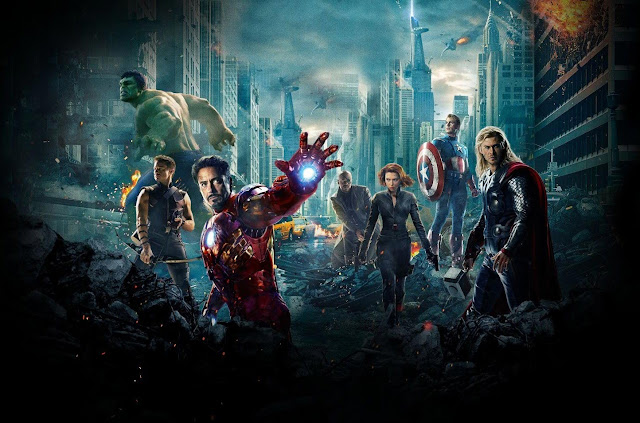 some claim that THE AVENGERS is the highest grossed movie of all time with 1 billion dollars made worldwide at the box office. WHAT DOES THIS MEAN?
http://www.youtube.com/watch?v=NPoHPNeU9fc 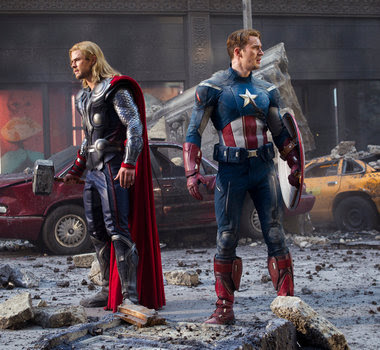 with the recent opening of the AVENGERS one can only think about how much of a influence the mythos of the archetype of a SUPERHERO has upon society. deep down within each person do we yearn for a ROLE MODEL of a character that INSPIRES in us that kind of invigoration for life and hope, that rekindles the belief in good in the world and protects us from those things that we are vulnerable towards or blind sighted in. we have a instinct desperation to expect a 'god' or a 'knight in shining armor' to come and save us from destruction at the last moment. we want to believe in a SUPERHERO.

we can see the statistics that outlines this visually, at least in my own experience, when such movies like 'the avengers' is sold out on the second day of opening at many different showtimes and in multiple theaters turning loads of people away. not only that do we also see such movie review websites like rotten tomatoes giving 'the avengers' a 93 on the tomatoes meter. additionally when such movies become of a religious fashion where people of every age range and ethnicity are lined up outside the door rushing to get to their seats you start to wonder how much of a magnetic affect media and entertainment has upon the public; it is becoming borderline magical and is increasingly being used/replaced as a source of spiritual outlet more than simply recreational.

for these reasons i am happy to be living in this day and age because of the potential that movies (media/entertainment) holds in shaping peoples lives and challenging/raising our ways of thinking and dimensions of understanding. without the inclusion of the era of movies/television we would not have the same mental framework for reality that we have today. would vampires be so popular and well known if it weren't for the movies like twilight? would certain inside jokes and funny references be in existence to bounce around facebook walls, twitter pages, etc if it weren't for tv shows like glee, the office, parks n rec, snl, etc? there are some things that i've learned from video games that i could not have learned anywhere else. my point is that books, comics, newspapers, and all things in written text format are unfortunately being shrouded in the wave of media and peoples source of information is now coming mainly from the television, computer, smart phone gadgets and the movie screen. times has forced us to raise our kids primarily from the tv because its easier. that is where the superheros/role models now are first seen. with that in mind one can only imagine what is the next generation of SUPERHEROS yet to be created. what will they look like? what will be their powers? what are their weaknesses? how will they co exist with mankind? what relationship will they have with mankind? how will they operate with the fashion, culture, technology, political, social and religious state of the world? these are a few questions we can ponder on concerning the future of SUPERHEROS.

the avengers, the xmen (not excluding spiderman, superman, batman, the fantastic four, hellboy and all the others) are our current archetypal SUPERHEROS. they are our 'messiahs' and our 'gods' that we have fashioned in our own image (hence the man). they have our likeness and our societal dna makeup structure and limitations/weaknesses. they in many ways resemble us. as we change so will they. as long as we need them they will exist. i am hoping one day that the magic and fantasy of films will live outside the screen, that one day we won't need films to live out our fantasies and visions for the future. that we will live in a world of flying cars and iron man technology. the world of television and film 10 years from now should start to emerge a new race/breed of superheros never before seen and likewise a new world untold for humanity. 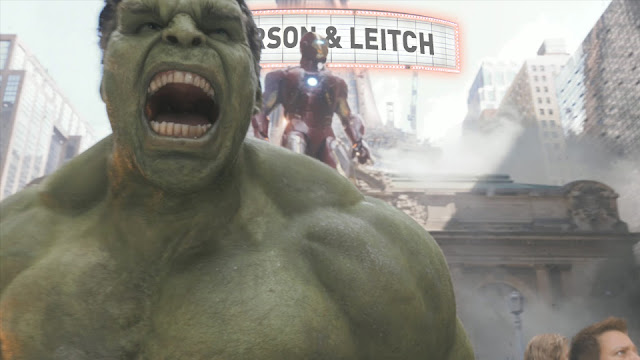