AMERICAN MONEY is FAKE - FIAT & THE FEDERAL RESERVE is BOGUS 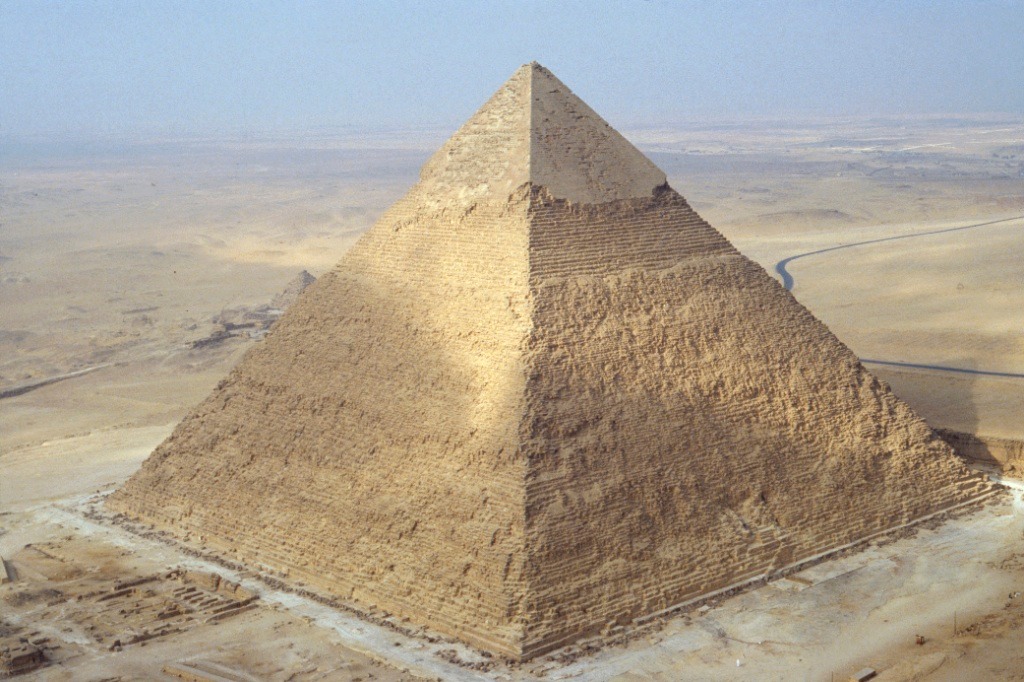 if you're a employee you don't work for your employer.
you both work for the

1. the US federal reserve which is NOT THE US (elite bankers of the world) has been printing fake money otherwise known as fiat money for decades in order to pay back american debt. the only thing is that money isn't real money. its currency. in essense the american dollar = debt. the interest on that debt is pushed onto tax payers - employees. this is why i say you don't work for your employer. so you are simply at the bottom of this pyramid that the rich elite bankers of the world have created for us to toil under. they are a small percentage of the world population. they make 90% of the money in the world. the rest of us make up 90% of the population of the world and we make only 10% of the money in the world. thats the way the system is set up. so that the rich get richer and the poor get poorer. in fact the middle class itself is going extinct! you'll have to be a part of one class or the other. if you don't take action and choose which side you'll be on more often than not you'll be automatically sorted into the poor class. people seem to be content with living below their means and not having much. they'd rather be happy than rich but a majority of the things that make people happy in life costs money. the more you have the more happy you will be.

2. the horror of our american habit of printing money is its historic disastrous trend. ADOLF HITLER ROSE to power when the german government was allowed to print as much money as it wanted to. when russia's currency broke done LENIN ROSE TO POWER. and in china when its economy broke down MAO ROSE. when the yugoslavian government broke down MILOSEVIC AROSE. and all these rulers created genocide right after the RIGHT TO BEAR FIRE ARMS were taken away and OBAMA is on the RISE to take away our GUNS. seems like a small percentage of the population hat doesnt represent the world at large has a secret agenda for us.

3. elimination of millions of people - depopulation of the world. tell me why would the government purposely get america trillions upon trillions of dollars in debt and continue to lie to the general public so that we are uninformed and unprepared for what could come upon us? because they DON'T CARE. when rich people have power and money they make the rules. they start the wars. they orchestrate congress and the president to march to the beat of their drum. as long as we allow the rich elite bankers of the world to decide our fate we will always work for them. our lives will be their dreams.

4. there are more of us than there are of them. we have to team up, live by the rules of the rich and play in their court. if more of the poor class/middle class will work together on making it into the 10-20% of the population of the money made in the world then we'd be able to represent more for the general population at large. as long as we remain pure and un corrupt from greed, money and power we can reclaim our thrones in the world.


thousands of people all throughout the world irrespective of their affiliation need to collectively partner together in business and form a strategy on a game plan to play tug a war with the elite bankers. the more of us will equal a stronger team. this will be done by breaking free from the socialist and communist indoctrination we got in school and from the media.


THERE IS A NEED FOR A MASSIVE RE EDUCATION OF THE YOUTH ON HOW TO MAKE, MANAGE and SAVE MONEY.

NOMOREBROKELIFE
in association with
ELO!nk
Posted by Melo San Chaz at 12:40 PM