What is Blockchain Crypto Currency vs the Fiat Monetary System | Why Invest into Blockchain Bitcoin?

What is Blockchain Crypto Currency Technology?

Blockchain is a digital technological ledger like infrastructure of collecting, storing, transferring and/or transacting forms of value such as data, information and currency in the language of cryptography.

This is done on a decentralized network or web of computers spread across the world by volunteers who compete to decode and hash out encryptions via difficult calculations.

This hashing process produces a web of nodes that communicate with each other organically until a general consensus has been reached. The first person to decode the encryption receives the reward of some bitcoin and is able to share the information that he/she decoded with the rest of the blockchain community.

Therefore these blocks of data, information and value are arranged in a chain like manner hence the name blockchain. By the very nature of how this technology is developed it reinforces credibility in a very secure system to collect, store and transfer/transact forms of value.

What is Blockchain Crypto Currency vs the Fiat Monetary System? 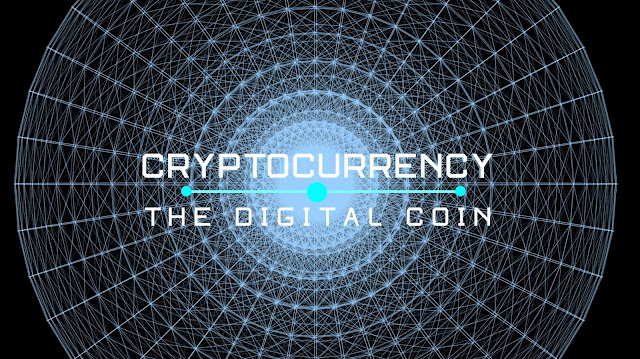 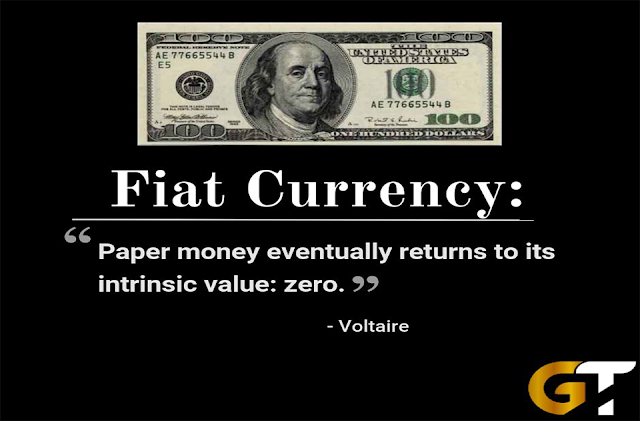 Why Invest into Blockchain Bitcoin? 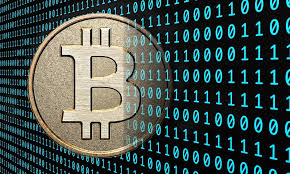 The current fiat monetary system is obsolete and not secure. Paper money has no intrinsic value ever since President Nixon took the United States off the gold standard. Blockchain Crypto Currency Bitcoin has been compared to gold as the 'digital gold' and blockchain Crypto Currency Litecoin as the 'digital silver'. These blockchain crypto currencies along with ethereum has been declared as assets to grow your money and safe havens to store your money on.

In fact there are certain blockchain crypto currencies that allow you to buy and own fractions of assets, stocks and commodities without physically holding it. For instance the blockchain crypto currency DigixDAO allows you to buy and own physical gold by purchasing a DGX token which is translated as 1 gram of gold. The DigixDAO company securely stores the gold for you. 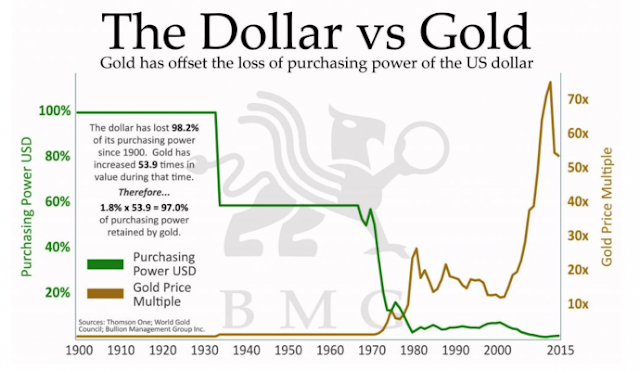 Considering the aforementioned it would only be wise to invest in a safer and more secure form of currency, asset and commodity that is built on a technology that is decentralized, crypto secure, autonomous and anti inflationary.