Avengers Endgame MGTOW: How THOR went his own way & the SECRET to Infinity Stone POWER! (SPOILERS)

Infinity stones or gems were originally called soul stones/soul gems. In order to obtain the soul stone you have to sacrifice the thing you love the most as we saw in both Avengers Infinity War and Avengers Endgame.


Now all 6 of the infinity stones: mind, power, reality, soul, space and time allow you to alter reality and create reality. If all 6 of these stones were originally referred to as soul stones then you can have access to these stones via the soul. There is some type of sacrifice to obtain power and it is unleashed via the soul. Giving up what you love most in life could be the way to unleash these powers in your life to alter reality and to manifest your dreams. According to the bible our reality or our world was created by the works of God's hands and the infinity stones are placed on the hands. The power is in our hands to create. 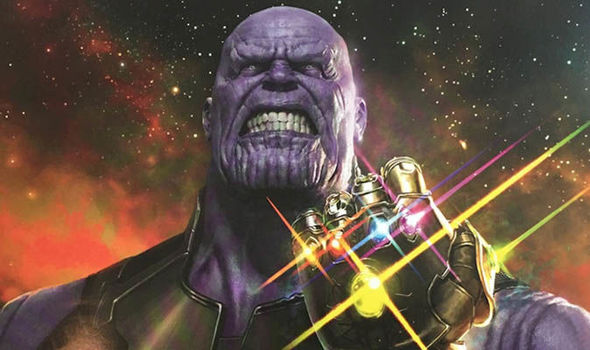 
Thor is a example of a single man who went his own way in endgame. He lost his mother, his father, his girlfriend left him and his brother died before his eyes. He lost everything dear to him. Thor said that 'the only thing permanent in life is impermanence'. It seems like the only thing we can depend on is things not staying the same. He stopped trying to be who he was meant to be and decided to be who he wanted to be. Thor was most depressed not accomplishing goals and felt like he was not fulfilling his true potential by staying on one planet. Thor decided to leave behind his right as king and explore the universe as he was meant to be. Sometimes you have to travel outside of the area you are born in to see the huge potential and opportunities that exist. You have to create new experiences with new people to move past the old or else you'll be stuck in scarcity mindset as Thor was with his past girlfriend Jane. You'll never realize what is out there in the world waiting for you and meant for you to experience unless you venture out and dare to do something new.

Thor regained his abundance mindset. He began to see many fish in the universal sea. Captain Marvel mentioned that there are many other planets that need help and that don't have avengers. This resonated with Thor. Thor began to see his purpose again. At the end of Avengers Endgame we see Thor going off in the Guardians of the Galaxy space ship to explore the universe. This is how Thor went his own way. 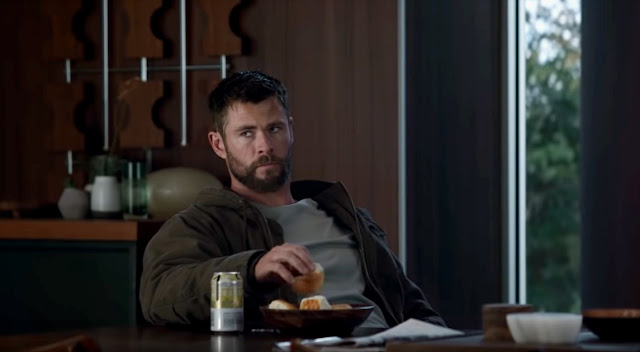 Captain america is a example of a single man who followed his dreams and eventually found the love of his life but he sacrificed relationships for his goals until he achieved his greatest potential. By going his own way and following his purpose and staying driven he became worthy to use Thor's hammer. He almost became like Thor. He almost became god like as a human. Captain America achieved the pinnacle of his career. It was only after that that he sought the woman that he loved by going back in time. There will always be time to find that special someone along your journey but you don't have all your life to accomplish your dreams. Ironically if captain america had tried to pursue the woman in which he was interested in at the wrong time it wouldn't have worked out anyway. Timing is everything. When the time is right everything will fall into place and you will find the right partner. You will realize that no time was lost pursuing your dreams.


Captain America was most satisfied living a simple life with the love of his life but not until after he created a legacy. As in the book of genesis God worked 6 days and rested on the 7th. Resting comes after works. It is not the quantity of years that matter but the quality of years. You can go from relationship to relationship and marriage to marriage but if you are restless because of the lack of accomplishments no woman can satisfy or complete you. Abundance comes from within not from some one else. Woman want to see that strength from you and direction in your life. If you don't embody purpose and energy you aren't attractive to anyone. 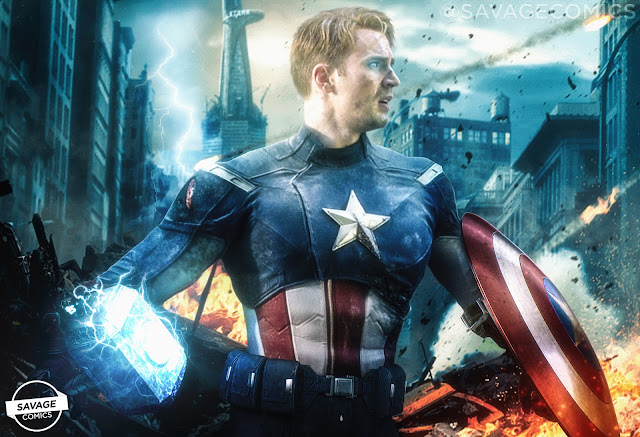 Iron man is a example of a married man going his own way. Iron man was driven from the start and the woman that he became married to supported the legacy he was creating. You cannot go MGTOW while being married unless its with a woman who has the same destiny and purpose as  you. That woman may be along the same path as your destiny for a quick ride or for a life time. However long the woman stays with you always remember to have people follow you and if they don't then they aren't a part of your destiny anyway. As a man you have to be the leader not the follower. If you follow women everywhere they go you have taken on a feminine role. If they don't want to follow your lead then let them go. Most of the time women will leave you anyway. As mentioned above nothing is permanent. Girls don't stick around forever. They aren't guaranteed however your career and goals are more permanent than a woman. You cannot control a woman but you can control and craft your destiny and lifestyle. Ironically the woman will orbit in the energy that your destiny and lifestyle emits and if the woman leaves you'll still have what makes you happiest. If woman are the only reason for your happiness you are most doomed for a life of disappointment.

Iron man achieved his greatest potential and elite status by going his own way. Iron man almost lost his wife many times. Iron man sacrificed his marriage and family several times for the love of his work. Ironically marriages are stronger when the man follows his goals and dreams. When the man becomes stagnant then the marriage starts to become stagnant. When the man starts to care too much about the woman then the woman starts to get disinterested and lose attraction. Woman don't always know what they want out of life and want to follow the lead of a man.

Iron Man followed his purpose and stayed driven so much that he was able to wield the infinity stones as a human. This actually helped save his marriage. It was only after that that he was able to finally rest from his works. Imagine if he didn't give the time machine idea a shot for the sake of pleasing his wife. He wouldn't be happy with himself. He wouldn't be happy with his marriage. By going your own way you inadvertently save marriages, start marriages and find the love of your life or enjoy being single for however long that may be. Regardless don't waste time not following your gut and do what makes you happiest. Don't waste years of your life sacrificing for a woman who may eventually leave you, cheat on you or disrespect you. You will have lost out on creating a legacy in the world and attracting multiple options of partners who actually value your time and worth. 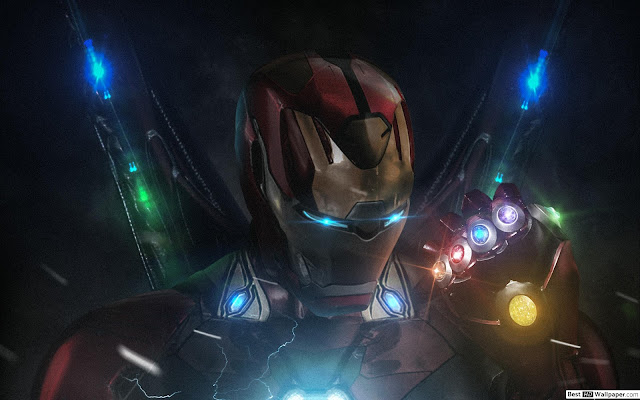