Let us define what 'darkness' means here: In genesis the word for 'darkness' also means obscurity. The definition of obscurity is 'the state of being unknown and difficult to understand or see'. In other words obscurity means to become invisible (i.e. difficult to perceive). Scientifically a dark object is considered dark because it doesn't emit or reflect visible light. On the contrary it absorbs light and re emits it as heat. heat is still light just in a different form. darkness is most popularly considered as 'the absence of light' although the light referred to here is 'physical light'. there are many other forms of light that are veiled in darkness/obscurity and aren't visible to our natural senses. 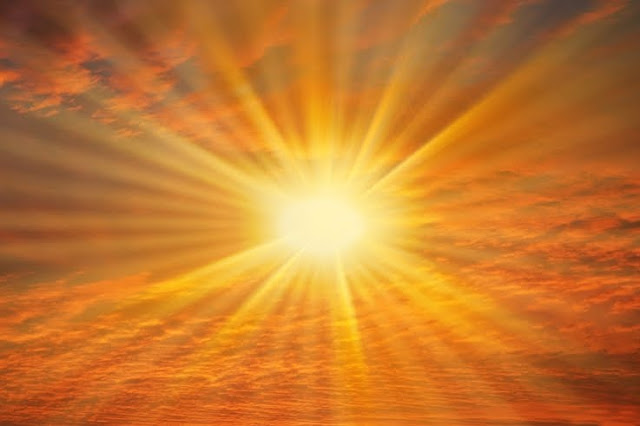 Darkness, Dark Matter & Dark Energy
Matter and energy and light are all one and the same thing. Most of the known visible and tangible universe is composed of natural matter/energy/light that only amounts to 5% of the universal energy/matter/life. The other 95% of the universe is composed of that which we cannot see or interact with. This is ironically called 'dark energy' and 'dark matter'. Again it is not called dark because it is 'dark' in color or dark in a negative sense. It is called dark because it is obscured. its appearance is veiled. at least in our natural dimension according to the limited portion of the electromagnetic spectrum we can see. 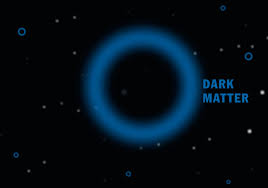 The Science of 'Darkness'
Scientists say that dark matter and dark energy don't emit light but what is light exactly? Light is energy and energy is matter. Dark matter and dark energy may not emit our natural visible light/energy but it very well emits other types of energy waves of light. For example there are radio waves, microwaves, infrared waves, ultraviolet waves, xrays, gamma rays and much more that we haven't discovered yet. This dark energy and/or dark matter may very well be the vacuum that makes up all of space. As we know empty space is teeming with energy. In fact for 'every cubic centimeter of empty space contains more energy than the total energy of all the matter in the known universe'. All this energy/light is obscure invisible in darkness concealed veiled so that it doesn't destroy mankind.

These energy waves of light exist all around us but are veiled/obscured in what is considered 'darkness' that is the absorption of light to appear 'dark'. this darknessis a veil to make the presence or effects invisible and intangible. Job 38:19 relates the abode of light with the place of darkness. That is because darkness here is obscurity/invisibility. That is the veiling of light otherwise that light/heat would destroy mankind. Additionally the darkness in genesis 1:2 was attached to the night although in genesis 1:16 God created two lights: the greater light to rule the day and the lessor light to rule the night. So even in the night or in darkness there is light. Along the same lines psalm 139:12 says 'even the darkness is not dark to you; the night is bright as the day, for darkness is light with you'. That is because natural darkness to man is just the absence of physical light. that doesn't mean in darkness there isn't any light. as mentioned physical light/energy only comprises 5% of the energy of the universe. so even in darkness there is light/energy just other forms of light/energy. that light/energy is concealed/veiled by a canopy of darkness/obscurity.

The Nature of Light
Scripture says that God dwells in inapproachable light. Why do you think nobody can approach this light? The root word for light in the old testament relates with 'fire'. God is a consuming fire. This is why God dwells in darkness because darkness is how he hides or conceals his light/heat from destroying his creation. Again this darkness is obscurity. it is a veil. it isn't in the negative sense of spiritual darkness. it is darkness as a veil or covering. in other words invisibility. that which doesn't emit physical light to become perceivable and tangible to man. this would destroy us if not veiled in another dimensional layer or veiled in human flesh (which i will get to now). 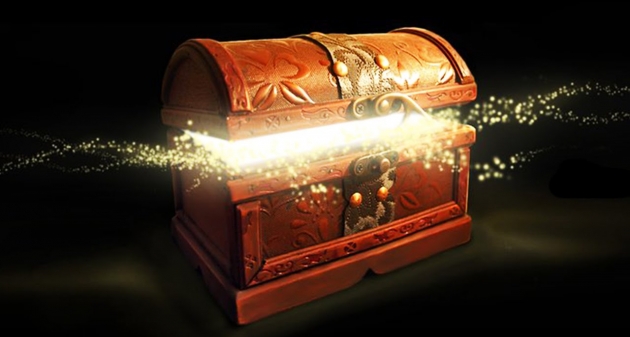 We saw this imagery in the beginning when God created the heavens and the earth. Scripture said that 'now the earth was formless and empty, darkness was over the surface of the deep waters or watery abyss, and the spirit of God was hovering over the waters'. Many people view this scripture negatively but God was in the darkness and deep waters birthing creation and out of the dark void came light. this light wasn't the natural visible light from a light bulb or from the sun since physical light wasnt created til the 4th day. this light was his spiritual light/life and that life/light is energy. and energy is also heat. it is also waves. it is also frequencies and frequencies take on geometric shapes. it can also be vibration which can be manifested as music. it could also be seen as color. This was the dramatic display of the emergence of light/life and that spiritual life/light was the glory of the knowledge of God in the face of Jesus Christ emerging from the dark void of watery darkness. This exact phenomenon happens in us upon conversion. 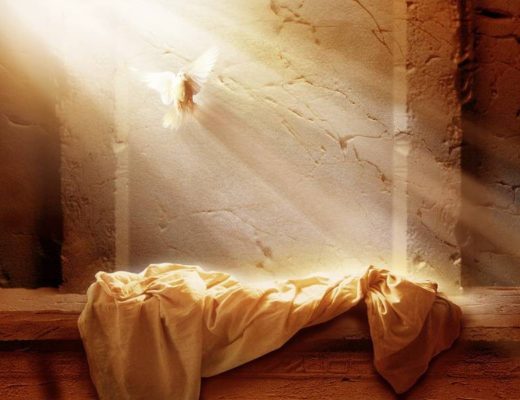 1 corinthians 4:6 says 'for God who said 'let light shine out of darkness' made his light shine in our hearts'. Conversely, 2 corinthians 4:7 says 'but we have this treasure in jars of clay (other translations say 'light shining in our hearts') to show the surpassing power..'. Connecting those two scriptures in relation to treasures and light we can glean from isaiah 45:3 which says 'i will give you the treasures hidden in the darkness - secret places'.  In essence when God says that he dwells in darkness, that he made darkness his hiding place and dark rain clouds of the sky his covering he is talking about the incarnation and dwelling in the hearts of man to bring light to man and to the world. When God came to the earth as a human he concealed himself in flesh. He concealed himself in the darkness or in other words obscurity of the unknown man and it is by the current obscurity of the human body that God hides his treasures/riches in. Nobody can fathom or understand the extent of the greatness of the human body that houses the spirit of Christ. not only is the human body the microcosm of the macrocosmic God universe the human body is the instrument by which God births creation through. God has made you a co creator with Christ. Remember it is the sons of God that will awaken creation to its original order. God has placed his riches in the hidden darkness of your human body to conceal in the secret places of your heart the greatest treasure in the known and unknown universe - Christ.
Posted by Melo San Chaz at 6:31 PM