The secret behind the water manifestation quantum jumping two cup method is that you are the cup. most of your human body is composed of water just like most of the world is filled with water. The waters in your cells and all of space hold the frequencies/information/memory from the higher dimension or alternate universe. These frequencies that exist within the water of your cells hold the information and dna of alternate dimensions and multiple universes. What you pour out to the world from the cup of your body is what the cup of the world will manifest. The higher spiritual dimension from within always has dominance over the lower physical dimension from without because the physical dimension is malleable and transient whereas the higher dimension is eternal and more real. So in fact it is your inner world that creates your outer world. When you can control the waters of your inner world you’ll have mastery over the waters of the outer world. 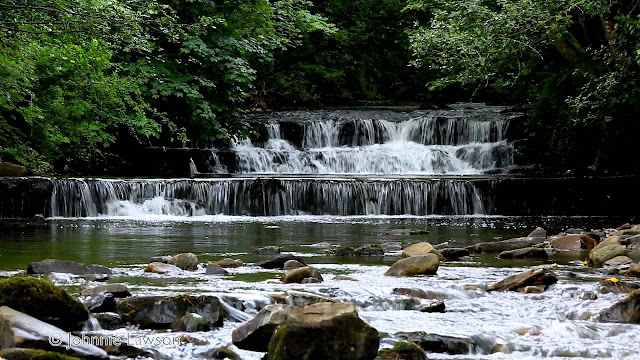 Let me break this down:

The cup is the medium from which frequencies flow through
the water is the rivers from the higher dimension
these frequencies are transferred through words or in other words vibrations, sound and light.

scripture says out of your belly shall flow rivers of living water. this water comes from the timeless eternal realm. in scripture the river of life is seen to flow from several places: 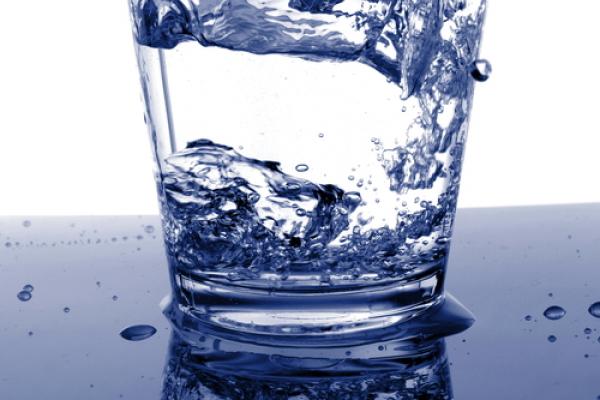 All of these denote a closeness with God or in other words 'the source'. Where the source is all realities exist, abundance, provision, perfect health, wealth, etc is present. From the source goodness and favor flows.

Now the power behind water is that water is the container, receiver and transmitter of frequencies, energy and thus information.

So the frequencies and holographic information that exists in the river of life from the source flows in you and through you. These realities are dispersed into the world by our words. 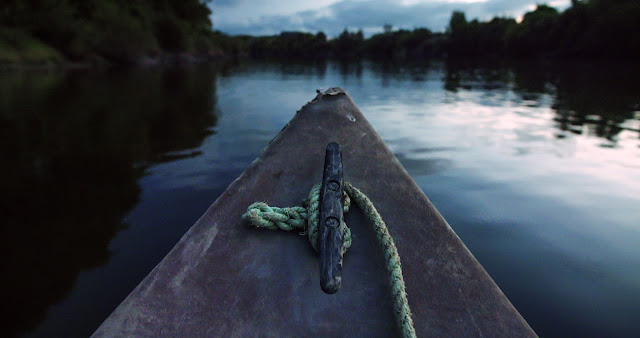 James equates a fresh spring of water and a salty spring of water to our words. Scripture mentions that the word acts as water. In fact Jesus who is the word of God is also called the water of life. And when that word or water became manifest on the earth it also brought the kingdom from which it came from.

so the words in which we speak channel the frequencies or holographic information of other realms into our present dimension.

Now when those words come into the natural dimension they are also sound and sound is vibration. this vibration causes a friction of the molecules in the atmosphere and this manifests as light or in other words electromagnetic radiation. 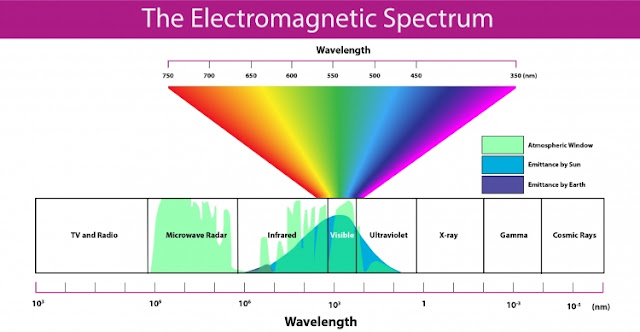 This electromagnetic radiation moves as waves. now sound waves needs a medium to travel through such as water however electromagnetic radiation can travel in empty space at the speed of light. Since we are talking about light it is interesting to note that electrons possess what is called ‘super position’ where they are everywhere in the universe and/or connected to every electron in the universe. Some would argue there is just one electron manifesting as many. So the instant you speak words of light it is already heard. The electrons that make up your alternate future existing in a far away galaxy or dimension living your dream and possessing everything hears and brings that reality into your conscious dimension.

We know that all space is in fact not empty. in fact the energy that is in the vacuum is what provides the building blocks and material to create matter and reality. in fact in every cubic centimeter of space contains more energy than the entire known universe. so in each point of space you can pull alternate universes into the physical realm. God has given us more than enough energy and materials to create what we need. the energy that is in the vacuum space needs the water of your holographic words to mirror creation into your present.

Word as a Seed

Now this gets us back to how the word operates as a seed. our words are holographic seeds that have the dna or genetic blueprint to channel the matured seed or finished product that exists in other dimensions into the now. we may think that words are not things or that emotion, frequency, vibration and sound aren't things but these intangible things actually create the physical things that we call reality. words are actually the seed form of the finished reality in which you are seeking to possess or attain. That is why jesus said that faith must operate like a mustard seed. you should sow believing that your words have the power to shift and change reality as the very words themselves are the substance or seed/infant stages of a fully matured thing. think of a apple tree. though you may sow a apple tree seed into the ground you know that the seed has the potential to become a fully grown tree. same thing with a sperm and a egg though they be microscopic have the ability to create a human being. so your words are the seed form to channel things from other realms into the natural realm as physical.


Wealth In Your Body 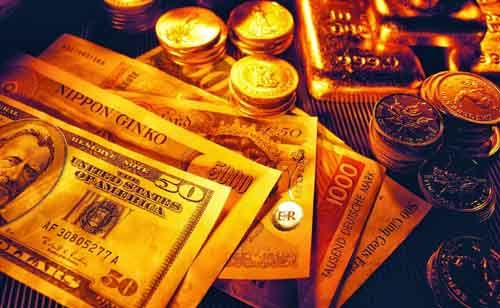 Consequently as the rivers of living water flow from the belly of the believer there is a correlation between speaking in tongues or prophesy with creating/manifesting reality because you are allowing that river of life from the source of creation to flow through you into the world through your words. Now another mystery behind your words is that the river of life is not just water it is the glory of God and the glory of God in hebrew the kavod not just means a shining light or a dark cloud but riches, wealth, and honor. So wealth and riches of abundance live within you and are released through your words!
Consuming the Word as Life Blood

Lastly, as mentioned water contains memory, information and frequencies and most of blood is water. Interestingly enough out of jesus' side on the cross came blood and water. Jesus is the temple and water flows from the temple in scripture. so when you take communion or receive of the life of jesus you are drinking and partaking of His frequencies, His DNA, His Thoughts, His Memory, His genetics, etc. All that is contained in the water of his blood. This makes sense when scripture says 'as jesus Christ is in this world so are we' and that we shall be like him when we see Him. 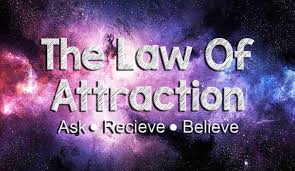 In summary the realities that which you want to manifest into the world exists first within you as water flowing from the river in source creation. That river whether life or death, blessings or curses, heaven or hell flows into the world through the frequency of your words. these words are light and they cause life to occur. Your words release energy from the vacuum space and this energy that is mirrored by your words starts 'exciting' new realities around you. All of visible matter is merely excitations in a stream of energy. The energy of your words is what can shift those excitations into what you desire because of the frequency in the water of your words is dominate over the fabric of creation.

All that you speak you become
Posted by Melo San Chaz at 10:55 AM No comments:

How to Access The Millennium Reign Kingdom of Heaven Age Now? Law of Attraction Meditation Money!

What Is The Millennium Reign Age

As mentioned in the previous videos our participation in creation is based off the 7th letter of the Hebrew alphabet and that is the Zayin which is the returning light.

The works that we do are merely a out flowing of what has already been accomplished and finished. the 7th letter refers to rest and completion. 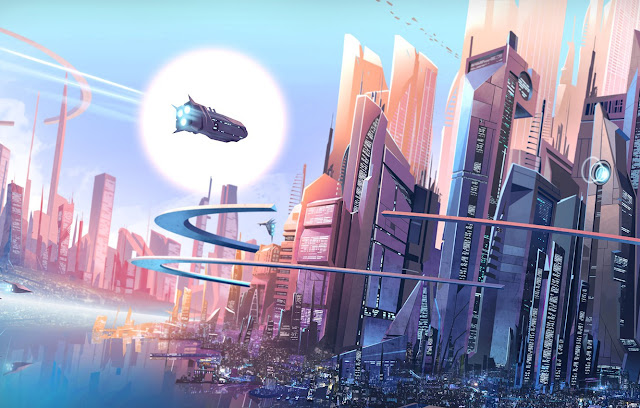 Why Wait For The Millennium Kingdom Age

Since Christ is in us we have the door into the sabbath rest. We can enter into that 7th eternal day via christ within us. In other words we can enter into and draw from the millennium reign kingdom now. because that time period is a realm that is and was and is to come. 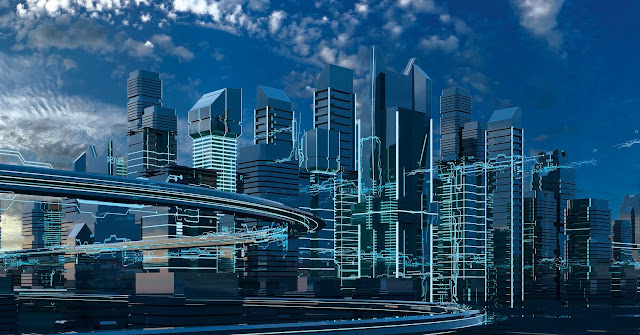 The millennium reign age is a period where satan is locked up. The believer is above all principality and power seated in heavenly places. The devil is under our feet now. God doesn't want us to wait for satan to be locked up in our lives in the future. Jesus gave us the keys to the kingdom in order to bind and to loose. We are able to bind aspects of the satanic kingdom. The more satan is bound up the more the millennium kingdom manifests.

Scripture relates to the priests of God in relation to the millennium reign in the book of revelation. Isaiah explains our benefits as priests of God in the millennium reign. Scripture says that we shall eat of the wealth of the nations and enter into its riches/glory. The word for reign refers to reigning as a king. You are a king on this earth now. Shouldn't we believe God for it now? What faith will we need when it happens in the future.

Let me ask you another question:

You see God is waiting for people to tap into future kingdom realities now that we possess.

How to Manifest the Future Millennium Age 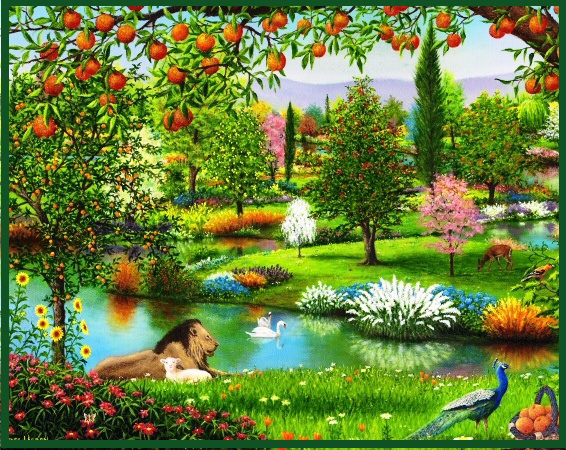 So as a priest of God you automatically have access to the 7th day kingdom age that never ends. therefore you should manifest millennium reign realities into the present.

Listen, If Enoch could tap into the gospel and bypass death before christ came on earth then by faith we can tap into the coming literal millennium reign and bring those realities into our now and help bring the kingdom of God on earth as it is in heaven. and how much more those that are a part of body of christ. as sons of God we own all things. we are co heirs with christ and heirs of God. all things are ours. 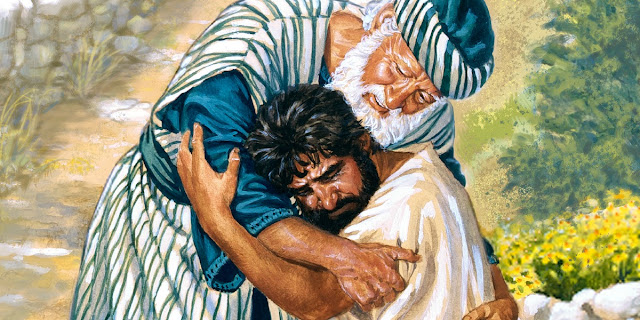 In conclusion there is a secret in the Prodigal Son Parable that Reveals Kingdom Millennium Age Realities: The Father Said to the son: You are always with me and all that i have is yours! Listen, God was willing to kill the fattened calf for a sinner. God was willing to die for his enemy that was us. If God was willing to give his only begotten son the most precious thing to Him in the entire universe then there is nothing in the known and unknown universe that he would not also with his Son give us. That means the earth is our to reign on and dominate. This is the mandate God gave adam and this mandate is fulfilled in the millennium kingdom age that we can walk in now.

What will you manifest today?